However, the company won market share in the quarter after seeing strong sales of 5G equipment in North America, Europe and Latin America, as overall sales of network equipment grew organically by 4%, it said.

Analysts polled by FactSet had expected net profit of SEK4.07 billion on sales of SEK54.14 billion.

Ericsson said the quarter was weighed on by a certain SEK1 billion annual software contract that is normally recorded in the first quarter, but this year is delayed into the second quarter. Higher research and development costs, the expiration of patent deals that are pending renewal, and investments in supply chain also had an impact, the company said.

"In light of the global supply chain challenges, we decided to create a buffer of vital components in order to secure that we meet customer delivery commitments," Chief Executive Borje Ekholm said. 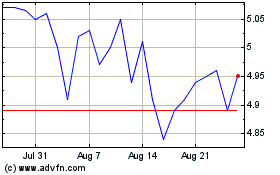 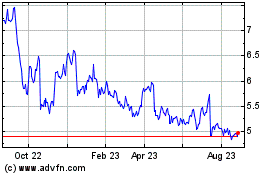 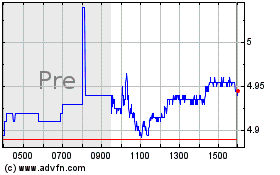