In recognition of Asian American and Pacific Islander Heritage Month (AAPIHM), East West Bank today reaffirmed its continued commitment to the Asian American and Pacific Islander (AAPI) community. As part of its second-year pledge to the AAPI Giving Challenge, East West will donate upwards of $6 million to key nonprofits and initiatives supporting the AAPI movement for inclusion, equality, and justice.

In 2021, East West Bank pledged $25 million to the AAPI Giving Challenge—a five-year commitment to bring resources to AAPI organizations and causes. The Challenge was created by The Asian American Foundation (TAAF), a nonprofit that provides funding and resources to support AAPI advocacy, power and representation. Last year, part of East West Bank’s pledge was used to fund the STAATUS Index, a comprehensive national assessment of attitudes and stereotypes toward Asian Americans in the U.S.

“East West Bank was one of the first corporations to step up and accept TAAF’s Giving Challenge,” said Norman Chen, chief executive officer of TAAF. “As a business that was founded to serve Asian Americans, East West has consistently demonstrated that investing in underserved communities is both good for business and for strengthening the fabric of our society. We applaud the bank’s long-standing commitment to advancing a greater sense of belonging and prosperity for AAPI communities, and we look forward to seeing the continued impact of the bank’s commitments in years ahead.”

“May is AAPI Heritage Month, an opportunity to recognize the contributions of the diverse AAPI community to our country,” said Dominic Ng, Chairman and CEO of East West Bank. “East West Bank was founded on the principle of serving communities undermined by discrimination and bias. Supporting and uplifting our communities is part of our DNA. And there’s more to do in reversing the long-standing underinvestment in the AAPI community.”

Some of the AAPI organizations that East West Bank has been investing in include the following:

Greater representation among civic and elected officials also is needed to improve the quality of life for Asian Americans, according to James Lau, Executive Director of APALF. “We appreciate the engagement and support of East West Bank, which helps us train political candidates for these types of policy-making roles,” adds Lau.

Addressing diversity and discrimination issues has been one of the three priorities of East West Bank’s community investment efforts. Through its giving, volunteer efforts, and advocacy, East West has supported AAPI organizations such as Asian Americans Advancing Justice; Asian Pacific Community Fund; OCA-Asian Pacific American Advocates chapters in California, New York, Texas, and Georgia; Self-Help for the Elderly; and Center for Asian Americans United for Self-Empowerment, among others. 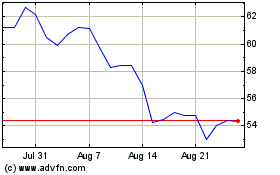 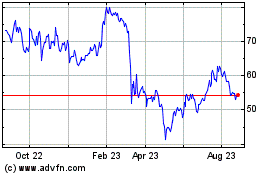 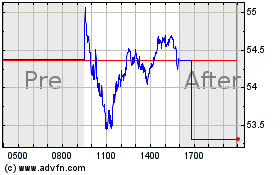