The sponsorship will enable Cuentas to tap into a substantial fan base of Latin Americans for the promotion of its Cuentas App and GPR card.

MIAMI BEACH, Fla., Sept. 29, 2022 /PRNewswire/ -- Cuentas, Inc. (Nasdaq: CUEN & CUENW) ("Cuentas"), a leading fintech provider of financial app and payment solutions, today announced it will become the official partner of the Major Arena Soccer League (MASL), the highest level of professional indoor soccer in North America. The partnership with MASL Properties marks a key step in Cuentas' efforts to bring its financial tools to tens of millions of unbanked and underserved Latinos in the U.S.

"We are thrilled about our new relationship with the MASL and all fans of soccer and arena ball games," said Michael De Prado, Cuentas Co-founder and President. "We feel the MASL has great reach within the USA, Latin America and overall internationally with fans and viewers that will be able to learn about Cuentas' offerings while enjoying MASL content!"

Per the agreement, Cuentas will be named the exclusive fintech sponsor of the MASL League throughout the 2022-2023 season, including preseason and playoffs, beginning November 14, 2022. The league will present and incorporate the fintech brand in each of its broadcasts with a link for Cuentas activation. A co-branded Cuentas / MASL Properties debit card and account will be developed and distributed to fans and league partners featuring benefits and discounts from Cuentas partners and the ability to wire money with its Western Union partnership. Cuentas is quickly becoming a leading fintech card and resource for Hispanic communities both in the United States and Mexico.

"We are excited to welcome Cuentas to the MASL. Major Arena Soccer League Properties looks forward to bringing the benefits of the Cuentas card and its fintech platform to fans of our league and teams," said MASL Commissioner Keith Tozer. "With a focus on card benefits and customer experience, Cuentas provides a banking resource and value that is unmatched for our fans. We look forward to working together to enhance the experience in our 14 markets in the United States and Mexico and with our global fanbase."

The partnership comes amidst a meteoric rise in soccer's popularity among US adults, with an increase of 52% more fans from 2012 to 2019, and a total of 85 million followers in 2022. According to Telemundo's Future is Futbol report, Hispanics are driving the sport's growth, as well as many of America's cultural, demographic and political trends, as 73% of U.S. Latinos ages 16 and older claim to be soccer fans. Consequently, Cuentas aims to use its new position to reach Hispanic soccer and MASL fans in the United States and Mexico.

M Style Marketing, a leading strategy, marketing and branding firm, played an integral role in introducing and coordinating the partnership between organizations and on behalf of MASL.

To stay up to date on the Major Arena Soccer League visit maslsoccer.com or follow on social media at maslsoccer(Facebook and Instagram) and maslarena(Twitter). For live games and exclusive MASL content watch on Twitch at https://www.twitch.tv/masl_soccer.

ABOUT THE MAJOR ARENA SOCCER LEAGUE

The Major Arena Soccer League represents the highest level of professional indoor soccer in the world. The MASL features teams across North America, with teams playing coast-to-coast in the United States. 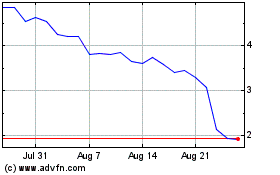 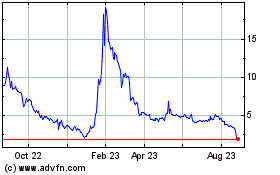 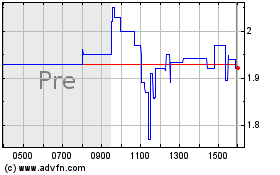