The severance protection agreements provide that, in the event that the executive’s employment is terminated during the term (i) by the Company for any reason other than for cause, death or disability or (ii) by the executive for good reason (which definition includes, among other things, a material diminution in title or duties and a material reduction in salary or target annual bonus), the executive will be entitled to receive accrued compensation, any bonus or incentive compensation that has been earned but not paid prior to the termination date, and each of the following:

Payment of the termination benefits require the executive to execute and not revoke a release of claims within forty-five days following his or her termination date and to comply with the restrictive covenants in the severance protection agreement. These covenants include confidentiality provisions and other restrictive covenants whereby the executives have agreed not to compete with the Company, not to recruit certain of the Company’s employees and independent contractors, and not to solicit certain of the Company’s customers, within certain areas over a period of two years following the executive’s termination date. 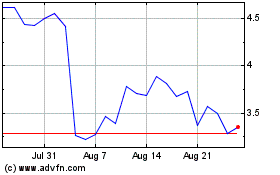 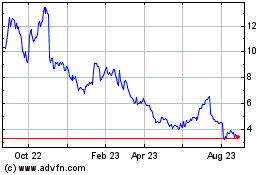 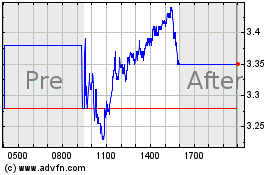