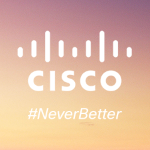 NEW YORK, Aug. 24, 2022 /PRNewswire/ -- GLO Pharma, the parent company of breakthrough subtopical skincare brand Ourself, today announces the appointment of Brent Saunders to its Board of Directors. Mr. Saunders, who currently serves as Executive Chairman of The Beauty Health Company, will join the board effective immediately. His appointment adds a new seat to the GLO Pharma board, which now consists of six members and is led by Chairman Scott L. Glenn. 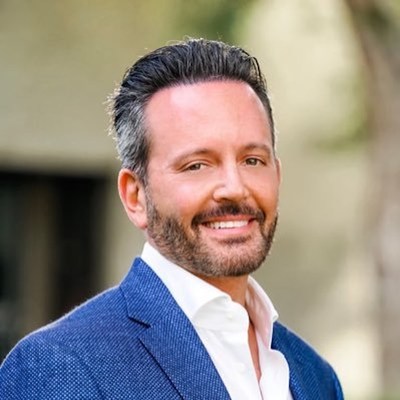 Mr. Saunders is a respected innovator who brings to the Board his extensive leadership experience in the biopharma and medical aesthetics sectors, having led several mergers and acquisitions and served as multiple leadership roles at prominent global pharmaceutical and healthcare companies.

From July 2020 to May 2021, Mr. Sauders served as President, Chief Executive Officer and Chair of the Board of Directors of Vesper Healthcare Acquisition Corp. ("Vesper"), and led Vesper's merger with The HydraFacial Company to become The Beauty Health Company, of which he continues to serve as Executive Chair. Prior, he served as CEO and President of Allergan plc ("Allergan"), best known as the maker of Botox, from July 2014 to May 2020, and was instrumental in leading Allergan's acquisition by AbbVie, Inc. He also served on Allergan's board July 2014 to May 2020, and as its Chair from October 2016 to May 2020.

Mr. Saunders previously served as Chief Executive Officer and President of Forest Laboratories, Inc. ("Forest"), and later as CEO of pharmaceutical company Actavis, after that company acquired Forest. Later, Saunders negotiated Actavis' merger with Allergan, which closed at $70.5 billion. Mr. Saunders also held the role of Chief Executive Officer of Bausch + Lomb Incorporated, a leading global eye health company, where he oversaw the company's acquisition by Valeant Pharmaceuticals in 2013. From 2003 to 2010, he held numerous leadership positions at Schering-Plough Corporation, where he led the company's merger with Merck & Co. and its acquisition of Organon BioSciences. He is the founder of the SPAC Vesper Healthcare Acquisition, and also currently serves on the boards of directors of BridgeBio Pharma, Inc. and Cisco (NASDAQ: CSCO).

"Mr. Saunders' experience with scaling and transforming biopharma and medical aesthetics businesses, first with Allergan and now with The Beauty Health Company, makes him an invaluable asset to the GLO Pharma Board," says Chairman Scott Glenn. "As we build out the product offering of our consumer brand Ourself and a roadmap of topical alternatives to medical procedures, Brent brings incredible insight to the conversation, especially as we develop new innovation in the wrinkle relaxer category in the near future."

This appointment follows the recent announcement of Rothy's CFO Dayna Quanbeck to the GLO Pharma Board, and launch of GLO Pharma's first consumer brand, Ourself, in February 2022. Ourself is backed by $40M in funding to date from investors including Lightspeed Venture Partners, First Round Capital, and Mr. Glenn.

GLO Pharma is a biotechnology company dedicated to developing innovative approaches to beauty and aesthetics. It was founded in 2018 by Scott Glenn and Lauren Otsuki, innovators within the biotechnology space for over 20 years. Mr. Glenn and Ms. Otsuki previously founded and developed professional skincare companies Alastin Skincare and SkinMedica, along with numerous pharmaceutical companies aimed at solving some of the toughest medical issues in infertility, diabetes, cardiovascular disease, and cancer. In 2022, GLO Pharma launched its first consumer brand, Ourself, as the first-ever Subtopical Skincare System™, bridging the gap between traditional skincare products and clinical procedures through the use of biotechnology. 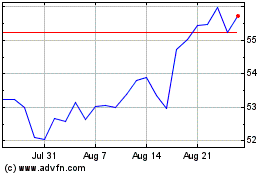 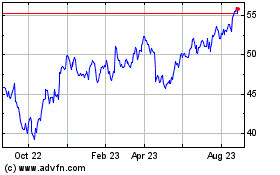 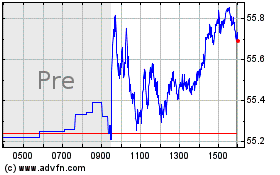