On July 14, 2021, Catalyst Biosciences, Inc. (the “Company”) announced that Grant Blouse has been promoted to Chief Scientific Officer of the Company. Dr. Blouse previously served as the Company’s Senior Vice President, Translational Research from January 2020 to July 2021 and as Vice President, Translational Research from July 2018 to January 2020. From May 2012 to June 2018, Dr. Blouse served as Principal Scientist and Project Manager at Novo Nordisk A/S, Haemophilia Enzymology. Prior to Novo Nordisk, Dr. Blouse was a Senior Scientist at the Company where he helped build the Company’s Protease Medicines platform including its next-generation hemophilia franchise and its complement programs. Dr. Blouse has held research and investigator positions at Aarhus University’s Department of Molecular Biology, Henry Ford Health System’s Division of Biochemical Research and Wayne State University School of Medicine’s Department of Pharmacology. Dr. Blouse earned his B.A. in Anthropology from the University of Delaware, his M.Sc. in Biochemistry from Clemson University and his Ph.D. in Pharmacology from Wayne State University School of Medicine.

In addition, if Dr. Blouse’s employment is terminated without “cause” or as a result of “constructive termination,” in each case during the change in control protection period, Dr. Blouse would be eligible to receive, subject to certain conditions described in the Employment Agreement, the following:

There are no family relationships between Dr. Blouse and any director or officer of the Company and he has no direct or indirect material interest in any transaction required to be disclosed pursuant to Item 404(a) of Regulation S-K. 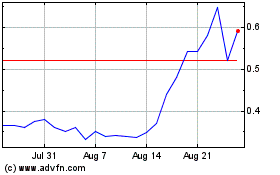 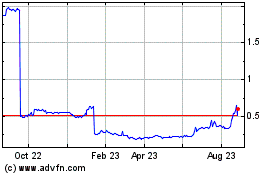 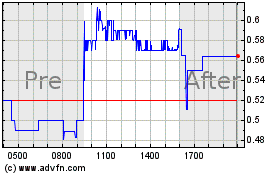