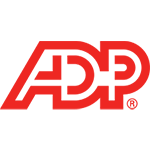 Total U.S. nonfarm private employment increased by 307,000 in November from October. Economists polled by The Wall Street Journal were expecting it to show a bigger gain of 475,000 jobs.

November's reading signals that the job-creation pace slowed in the month compared with October, when 404,000 jobs were gained, up from an initial estimate of 365,000.

The U.S. has been adding payroll gains uninterruptedly since May, when the economy reopened after a lockdown imposed to control the spread of the coronavirus. The labor market, however, is halfway from recovering the record-breaking 19.4 million jobs that were destroyed in April.

By sector, in November the vast majority of jobs were created in the service-providing sector, particularly leisure and hospitality, which had an increase of 95,000 jobs. Health care and social assistance gained 60,000 jobs.

The goods-producing sector posted a 31,000 jobs gain, data showed, 22,000 of them in the construction sector.

The report, carried out by the ADP Research Institute along with Moody's Analytics, is based on data through the 12th of the month.

The U.S. Department of Labor is expected to release its November employment report, which covers the same period as the ADP National Employment Report, on Friday. Economists are expecting it to show nonfarm payrolls up 440,000 jobs for the month, and a reduction in the unemployment rate to 6.7% from 6.9% in October. 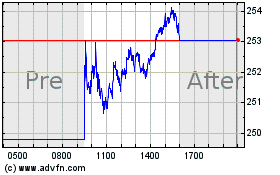