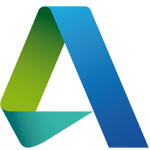 Autodesk Inc. on Thursday reported a rise in profits in the fourth quarter of fiscal 2021, benefiting from a significant deferred tax asset valuation allowance release.

The software company's earnings per share were $4.10, up from 60 cents in the comparable quarter a year ago. The company credited in part a $679 million deferred tax asset valuation allowance release.

Chief Executive Andrew Anagnost said, "With a record number of enterprise agreements in the fourth quarter and recently announced intention to acquire Innovyze, we are looking to the future with optimism and remain confident in our fiscal 2023 targets and double-digit growth thereafter."

Looking ahead to the first quarter of fiscal 2021, the company expects earnings per share to be in the range of 39 cents to 44 cents, and between 91 cents and 96 cents on an adjusted basis.

Revenue is projected to be between $955 million and $970 million. 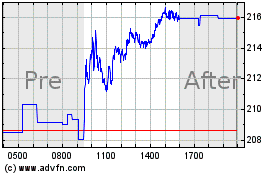