Titan Aircraft Investments, the joint venture between Titan Aviation Holdings and Bain Capital Credit, today announced the acquisition of two 767-300ER aircraft from Icelandair. These aircraft will be converted to freighters and placed on long-term leases to Icelandair. Titan Aviation Holdings, a subsidiary of Atlas Air Worldwide Holdings Inc. (NASDAQ: AAWW), will manage these assets.

Michael T. Steen, President and Chief Executive Officer of Titan Aviation Holdings, said “We are delighted to welcome Icelandair as a strategic customer and to support their long-term expansion plans. The 767-300ER is a very attractive medium-sized freighter and we are excited to manage these two aircraft on behalf of the joint venture. We currently own 21 767-300ER freighters, which provide us with extensive experience in this aircraft type.”

“We are very pleased to partner with Titan Aircraft Investments and Atlas Air to further strengthen our cargo business. With continued positive outlook for cargo operations post COVID, I am confident that the 767-300ER freighters will allow us to maximize new opportunities in our markets. These aircraft carry around 50% more freight than our current two B757-200 freighters and fit very well into our current fleet and network. Our aim is to increase the capacity in our markets, as well as strengthen Iceland as a hub for cargo, in a similar way as our passenger hub that provides attractive connections between continents,” said Bogi Nils Bogason, President and CEO of Icelandair Group.  “We are uniquely positioned to deliver value to our growing portfolio of customers as we continue to invest in market-leading assets, combined with the unique and diversified services our group of companies offer,” said John W. Dietrich, President and Chief Executive Officer of Atlas Air Worldwide.

Atlas Air Worldwide is a leading global provider of outsourced aircraft and aviation operating services. It is the parent company of Atlas Air, Inc., Southern Air Holdings, Inc. and Titan Aviation Holdings, Inc., and is the majority shareholder of Polar Air Cargo Worldwide, Inc. Our companies operate the world’s largest fleet of 747 freighter aircraft and provide customers the broadest array of Boeing 747, 777, 767 and 737 aircraft for domestic, regional and international cargo and passenger operations.

Atlas Air Worldwide’s press releases, SEC filings and other information may be accessed through the company’s home page, www.atlasairworldwide.com.

Icelandair Group operates international and domestic passenger services, an airfreight and logistics business through Icelandair Cargo, as well as aircraft leasing and consulting services through its subsidiary Loftleidir Icelandic. With Iceland as a connecting hub, Icelandair’s passenger route network centers around the unique location of the country midway between North America and Europe, connecting a number of destinations to and from Iceland as well as across the Atlantic.

Icelandair Group has successfully built up cargo operations in its key markets over the past decades, both on its passenger network and with its own freighters. Icelandair Cargo is the largest air freight operator in Iceland and has been in a leading role in air transport to and from Iceland for the past decade. Developing markets for Icelandic fresh fish in Europe and North America has been a key focus. 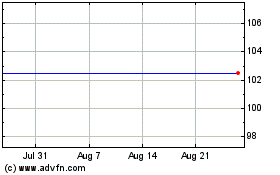 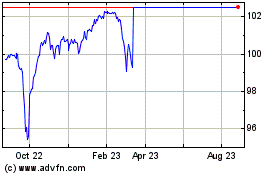 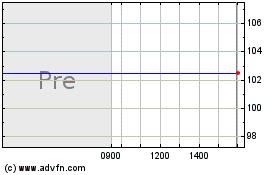