Shares of Amylyx Pharmaceuticals Inc. jumped more than 15% in premarket trading Tuesday after the biopharmaceutical company said the U.S. Food and Drug Administration plans to reconvene an advisory committee meeting on its amyotrophic lateral sclerosis drug AMX0035 on Sept. 7.

Amylyx said the meeting will focus on the additional analyses of study data that the Cambridge, Mass., company submitted earlier this year on the proposed treatment for amyotrophic lateral sclerosis, a progressive neurodegenerative disease also known as Lou Gehrig's disease that robs patients of their ability to move and speak.

The FDA had previously extended its target action date on AMX0035 to Sept. 29 from June 29 to allow more time to review the additional analyses.

The FDA's advisory panel of neuroscience experts in March had voted 6-to-4 that a study hadn't provided sufficient evidence that AMX0035 works, raising fears that the FDA would reject the drug. However, the agency's extension of the target action date raised renewed hopes for the drug, which in June won approval from Canadian health authorities. 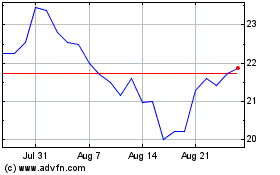 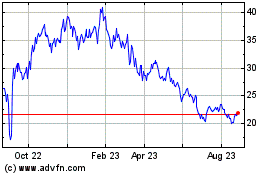 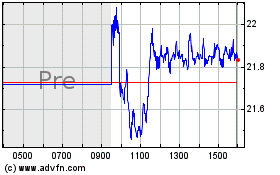