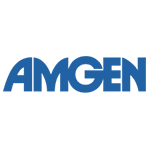 Sandoz had argued that the patents were invalid, but the U.S. Court of Appeals for the Federal Circuit last year affirmed a lower court ruling that upheld the validity of the patents and resulted in an injunction prohibiting Sandoz from launching Erelzi in the U.S.

Biosimilars are near-copies of biologic drugs, such as Enbrel, that are made from living cells and are analogous to generic copies of traditional pill-form medicines. 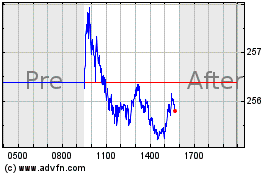