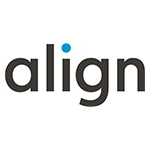 Align Technology, Inc. (NASDAQ: ALGN) today announced that the International Trade Commission (ITC) issued its notice of final determination in an investigation initiated by Align against 3Shape A/S, 3Shape TRIOS A/S, and 3Shape, Inc., modifying and reversing parts of the initial determination of the Administrative Law Judge (ALJ) which found 3Shape infringed two of Align’s patents and found a violation of Section 337 of the Tariff Act of 1930. The ALJ recommended an exclusion order and cease and desist order be entered against 3Shape’s unlawful importation.

"We respectfully disagree with the Commission’s reversal of the Administrative Law Judge’s determination and are evaluating our next steps in this matter, including possible reconsideration by the full Commission and/or an appeal to the Federal Circuit.  We remain steadfast in our commitment to protecting our patented inventions and are proud of our history of innovation, our over two billion dollars in investments in technology and the benefit that our innovations bring to patients and doctors," said Julie Coletti, Align Technology senior vice president, chief legal and regulatory officer. “The ITC is a venue where domestic industry seeks exclusion orders prohibiting importation of infringing goods. We have also asserted more than 25 patents across 6 U.S. District Court cases, where we are seeking damages and injunctive relief for 3Shape’s infringement.” 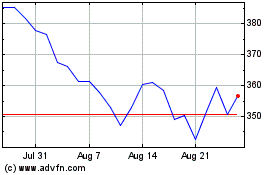 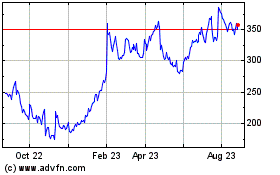 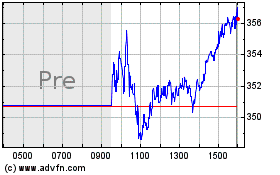