DENVER, June 25, 2020 /PRNewswire/ -- As the United States moves away from the criminalization of cannabis, giving rise to an essential industry, there remains the fundamental injustice inflicted upon those who have suffered criminal convictions and the consequences of those convictions. Today, Akerna (Nasdaq: KERN), a leading enterprise software provider and developer of the cannabis industry's first seed-to-sale compliance enterprise resource planning (ERP) software technology (MJ Platform®), is collaborating with The Last Prisoner Project to include a donation feature through its MJ Platform point of sale solution.

"I, like so many, have been overcome with anger and sadness in the wake of the senseless and violent deaths of George Floyd, Breonna Taylor, Ahmaud Arbery, and so many others. I didn't want to be another person standing up and saying, 'Black Lives Matter,' I wanted to do something meaningful that would provide long term value to the community," said Jessica Billingsley, chief executive officer, Akerna. "Adding the donation functionality to MJ Platform is a meaningful way we can use our technology to give consumers the ability to contribute to The Last Prisoner Project, a cause that helps the black community, which has been disproportionally affected by the war on drugs."

According to the U.S. Sentencing Commission, 84% of the more than 2,000 marijuana offenders who were federally sentenced in 2018 were people of color; 11% were white, even though whites make up more than 60% of the U.S. population.

The Last Prisoner Project focuses on three critical criminal justice reform initiatives: prisoner release, record clearing through clemency and expungement, and reentry programs. A core social justice focus is to release incarcerated cannabis prisoners. Data shows, however, that most released prisoners fail without the proper resources in place. Reentry programs reduce recidivism. A criminal record can be a significant barrier to employment, housing, financial assistance, and more, so we work to clear cannabis prisoners record, given that those acts are now legal. Collectively these programs help cannabis prisoners become "fully free."

"As the legal cannabis industry continues to grow in size and sophistication, those lucky enough to be participating in it have a moral imperative to make sure that thousands of mostly black and brown people who are still in prison for doing the same thing are released," said Steve DeAngelo, co-founder of Last Prisoner Project. "Until now, technical challenges made it difficult for cannabis retailers and consumers to support the Last Prisoner Project, but Akerna has solved those problems. So now any cannabis retailer who uses their system can seamlessly and efficiently collect donations from cannabis consumers right at the time of purchase."

About the Last Prisoner Project
The Last Prisoner Project (LPP) is a coalition of cannabis industry leaders, executives and artists dedicated to bringing restorative justice to the cannabis industry. LPP is dedicated to releasing cannabis prisoners and helping them rebuild their lives. As the United States moves away from the criminalization of cannabis, giving rise to a major new industry, there remains the fundamental injustice inflicted upon those who have suffered criminal convictions and the consequences of those convictions. Through intervention, advocacy and awareness campaigns, the forces behind the Last Prisoner Project will work to redress the past and continuing harms of these unjust laws and policies and are dedicated to making sure that every last victimless cannabis prisoner walks free. Visit www.LastPrisonerProject.org or text FREEDOM to 24365 to donate and learn more.

About Akerna
Akerna is a global regulatory compliance technology company in the cannabis space. Akerna's service offerings include MJ Platform®, Leaf Data Systems®, solo sciences andTrellis. Since its establishment in 2010, the company has tracked more than $18 billion in cannabis sales. Akerna is based in Denver. 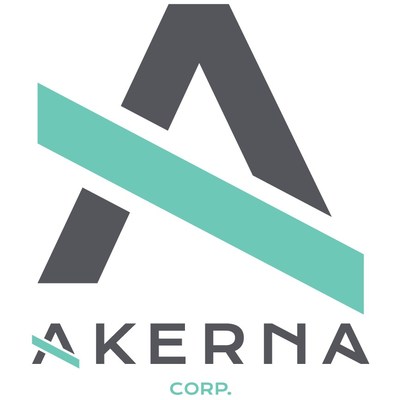 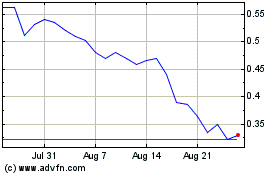 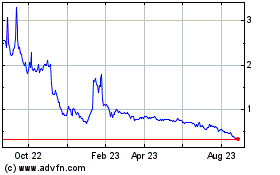 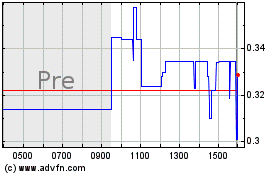