The Company’s stockholders approved one or more adjournments of the Special Meeting to a later date or dates, if necessary or appropriate, to solicit additional proxies if there are insufficient votes to approve either of Proposal One or Proposal Two at the time of the Special Meeting, or in the absence of a quorum, by the following vote:

On July 31, 2020, the Company issued a press release announcing the adjournment of the Special Meeting. A copy of the press release is attached as Exhibit 99.1 to this Current Report on Form 8-K, and incorporated by reference into this Item. 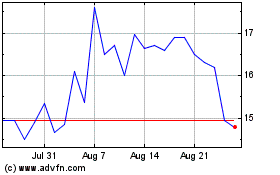 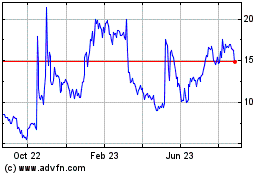 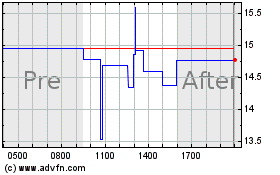