New data from ACI Worldwide (NASDAQ: ACIW), a leading global provider of real-time digital payment software and solutions, shows that as of April 17, 2021 — the extended EMV liability shift deadline — less than half (48%) of fuel merchants will meet EMV automated fuel dispenser (AFD) compliance mandates. As of the extended deadline, the liability for fraud will now shift from card issuers to fuel merchants.

ACI surveyed fuel merchants that collectively represent 45,000 gas stations nationwide — including major oil companies, grocers and convenience stores. The data showed that only 50 percent of fuel merchants who were not fully implemented expect to be EMV compliant by the end of 2021.

“Although previously protected from fraud losses, merchants will now bear the brunt of fraud overnight,” said Debbie Guerra, executive vice president, ACI Worldwide. “While EMV compliance is a major undertaking, and one that requires a significant capital investment, there is no doubt that the pandemic also played a big role in some fuel merchants’ inability to meet the April deadline. With overall diminished resources due to the pandemic and slow testing and certification, which is typically done in person, merchants have certainly been challenged.”

“Fortunately, for fuel merchants and their customers, the upgrades required for EMV at the dispenser will increase point-to-point encryption technology adoption. The additional bandwidth will allow merchants to secure all of their payments upfront,” Guerra continued.

ACI Worldwide is a global software company that provides mission-critical real-time payment solutions to corporations. Customers use our proven, scalable and secure solutions to process and manage digital payments, enable omni-commerce payments, present and process bill payments, and manage fraud and risk. We combine our global footprint with local presence to drive the real-time digital transformation of payments and commerce.

ACI, ACI Worldwide, ACI Payments, Inc., ACI Pay, Speedpay and all ACI product/solution names are trademarks or registered trademarks of ACI Worldwide, Inc., or one of its subsidiaries, in the United States, other countries or both. Other parties’ trademarks referenced are the property of their respective owners. 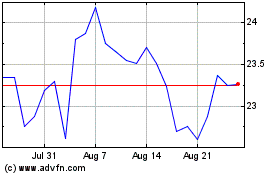 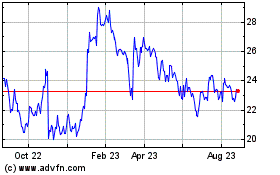 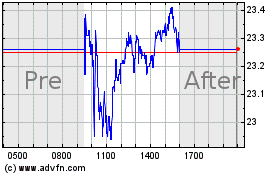