Shares of Acadia Pharmaceuticals Inc. plunged more than 30% in premarket trading Tuesday after a negative U.S. Food and Drug Administration advisory committee vote on expanded approval of its antipsychotic Nuplazid.

The San Diego company, which is seeking an FDA green light for Nuplazid for the treatment of hallucinations and delusions associated with Alzheimer's disease psychosis, late Friday said the committee voted 9-to-3 that the evidence presented doesn't support a conclusion that the drug is effective for the proposed population.

The FDA, which has set a target action date of Aug. 4 for Acadia's application, isn't bound to follow the advice of its advisory committees, but it usually does.

Analysts at Mizuho Securities said in a research note that it is unlikely the FDA will approve the application, and that they expect the agency will request another study.

Acadia said it is disappointed with the vote, and that it believes there is substantial evidence across multiple independent clinical studies and endpoints that supports the efficacy of Nuplazid in Alzheimer's disease psychosis, for which there are currently no FDA-approved treatments.

The FDA in 2016 approved Nuplazid to treat hallucinations and delusions associated with Parkinson's disease psychosis. 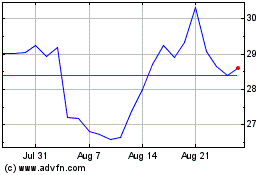 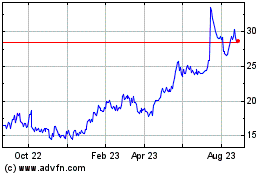 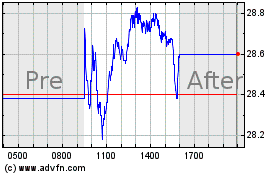