Abraxas Petroleum Corporation (“Abraxas” or the “Company”) (NASDAQ:AXAS) today announced it has entered into a $100 million Senior Secured Second Lien Term Loan Facility (“Second Loan Facility”) with Angelo Gordon Energy Servicer, LLC. Net proceeds from the financing are estimated to be approximately $95 million, all of which was used to pay down the Company’s revolving credit facility.

At closing, the borrowing base under the Company’s revolving credit facility was set at $135 million and approximately $94 million was drawn, leaving $41 million of available liquidity under the facility.

“This new Second Lien Facility significantly expands our liquidity,” said Robert Watson, Abraxas CEO. “Being able to complete this transaction with Angelo Gordon in today’s very difficult financing environment is testimony to the high-quality of our oil assets in the Delaware and Williston Basins. We now have ample liquidity and the balance sheet stability to investigate other opportunities to enhance shareholder value.”

Angelo Gordon Energy Servicer, LLC is Administrative Agent of the Second Lien Facility and an affiliate of the sole lender.

Petrie Partners is serving as financial advisor to Abraxas and Dykema Gossett PLLC is acting as Abraxas’ legal counsel. 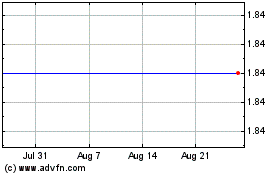 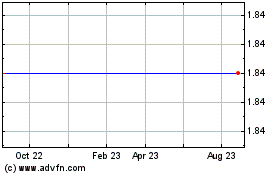 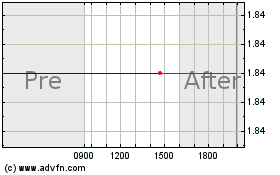