The U.S. dollar appreciated against its major rivals in the Asian session on Wednesday, as a surge in Omicron cases across the globe and a tightening of restrictions dampened risk sentiment.

Coronavirus cases in France jumped to a record high of 179,807 on Tuesday, a day after the government announced new restrictions to contain infections.

The U.S. reported a seven-day average of 254,496 new virus cases on Tuesday, breaking the previous record of about 251,989 daily cases seen on January 11.

The currency was also supported by Fed rate hike expectations, as investors predict at least three rate rises in 2022.

The greenback advanced to a 2-day high of 1.2833 against the loonie from Tuesday's close of 1.2814. The greenback is seen facing resistance around the 1.30 level.

The greenback rose to a session's high of 0.6789 against the kiwi from yesterday's close of 0.6801. On the upside, 0.66 is possibly found as its next resistance level.

Looking ahead, Swiss economic sentiment index for December is due in the European session.

U.S. pending home sales, wholesale inventories and advance goods trade balance for November will be out in the New York session. 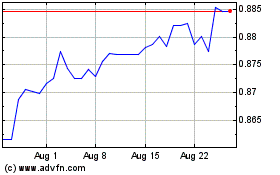 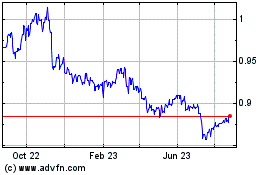 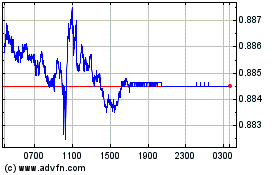