Boulogne-Billancourt (France), May 20, 2021 – Vallourec announces that, by judgment made on May 19, 2021, the commercial court of Nanterre, after acknowledging in particular that the necessary regulatory approvals had been obtained, approved the safeguard plan of Vallourec S.A. (the “Company”), examined during the court hearing on May 11, 2021. All creditors of the Company are thus bound by the terms of the safeguard plan.

The next step of the financial restructuring of the Company is the launch of the rights issue approved by the combined general meeting of the shareholders on April 20th, 2021 and backstopped by the Creditors1, which is expected in early June, subject to the approval of the prospectus by the French Autorité des marchés financiers.

The indicative timetable of the financial restructuring (as published by the Company in the prospectus approved under number 21-093 on March 31, 2021) will be updated when the prospectus relating to the rights issue is made available, the completion date of the transactions provided for under the safeguard plan still being expected, according to the indicative timetable, on 30 June 2021.

This press release is not an advertisement and does not constitute a prospectus within the meaning of Regulation 2017/1129 of the European Parliament and of the Council of 14 June 2017 on the prospectus to be published when securities are offered to the public or admitted to trading on a regulated market and repealing the Prospectus Directive 2003/71/EC.

This press release may contain forward-looking statements. By their nature, forward-looking statements involve risks and uncertainties as they relate to events and depend on circumstances that may or may not occur in the future. These risks include those developed or identified in the public documents filed by Vallourec with the AMF, including those listed in the “Risk Factors” section of the Universal Registration Document filed with the AMF on March 29, 2021 under filing number n° D.21-0226.

Listed on Euronext in Paris (ISIN code: FR0013506730, Ticker VK), Vallourec is part of the SBF 120 index and is eligible for Deferred Settlement Service Long Only.

In the United States, Vallourec has established a sponsored Level 1 American Depositary Receipt (ADR) program (ISIN code: US92023R4074, Ticker: VLOWY). Parity between ADR and a Vallourec ordinary share has been set at 5:1. 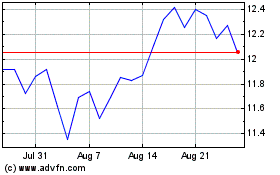 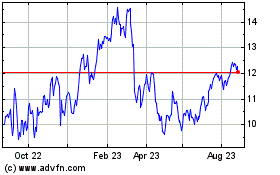 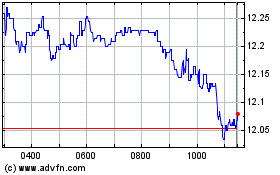