After years of worrying about e-commerce, mall owners face another unwelcome reckoning from the pandemic. Their stocks appear cheap, but investors are better off window shopping until the long-term hit to rental income is understood.

Retail real-estate investment trusts have been among the biggest losers in this year's health crisis. Shares in Europe's Unibail-Rodamco-Westfield, which owns Westfield-branded shopping centers in London and San Francisco, have fallen by almost two-thirds this year. The market value of U.S. peer Simon Property Group has halved. On paper, these once-dependable stocks now come with dividend yields of around 10% even after slashing payouts.

Shopping centers used to offer a steady, reliable source of income -- one reason why they traditionally appealed to pension funds. This also explains why mall REITs headed into this crisis brimming with debt. European names have average net borrowings of 13.4 times projected earnings before interest, taxes, depreciation and amortization, according to property consultant Green Street. U.S. peers carry slightly less. It is increasingly difficult to judge where their rental income will settle in the future. Less than one-third of rent due for April was collected by U.S. mall landlords, according to Fitch Ratings.

Permanent rent cuts will be needed to avoid a spike in vacancies. Even well-funded international brands like Swedish fashion chain H & M are negotiating reductions of up to 25%. Bankruptcies of department stores such as J.C. Penney could be especially tricky: So-called cotenancy clauses in the U.S. allow retail renters to break leases without penalty if big anchor tenants aren't replaced within a year to 18 months.

The pandemic has also accelerated the existing threat posed by e-commerce to retail landlords. By the end of this year, 23% of all total European apparel spending will be online, according to Bernstein estimates, up from 18% in 2019. The U.S. faces a similar ramp-up in e-commerce at a time when it has record levels of physical shopping space. Today, there are nine malls for every million households, UBS data shows. This is up from eight in 1980, when e-commerce didn't exist.

Debtholders are bearish about the creditworthiness of mall tenants. The yield on 10-year bonds issued by fashion brands in Europe has increased by nearly 4 percentage points since March to 6.6%, according to Green Street's Rob Virdee. The 2.1% average yield for issuances by retail landlords seems complacent by comparison.

The real estate they own is some comfort for both stock and bondholders, but valuations are highly uncertain right now. Enterprise values, which include debt as well as market values, offer a good indication of how investors are pricing Covid-19's impact on underlying property portfolios. URW's enterprise value has fallen by a modest 15% this year, while Simon Property's has dipped 35%. 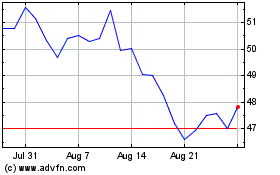 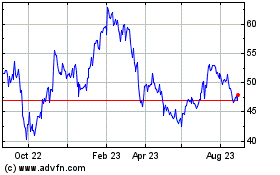 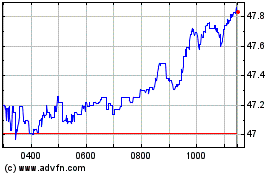