Boeing Co. shares fell more than 6% in morning trading after one of the company's passenger planes operated by China Eastern Airlines Corp. Ltd. with 132 people aboard crashed in southern China.

The 737-800 model has been involved in 22 hull-loss incidents globally since entering into service in 1998, according to the Aviation Safety Network, run by the Flight Safety Foundation, an independent safety advocacy group.

The model plane uses a CFM56 engine, which is made by CFM International, a joint venture between General Electric Co. and Safran SA.

Shares of Boeing traded more than 6% lower at $180.75 in morning trading, while China Eastern Airlines' American depositary receipts fell almost 9% to $17.40. Both companies recovered from even deeper premarket losses earlier in the morning. 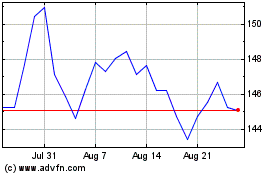 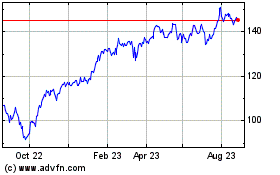 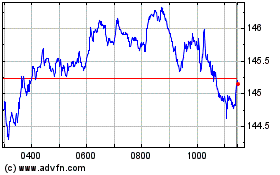