Koninklijke Philips NV said Friday that it hasn't raised the prices of its ventilators in the U.S. to benefit from the coronavirus pandemic.

The Dutch medical-technology company said that it doesn't recognize the conclusions of a report released on Friday by the U.S. House of Representatives Subcommittee on Economic and Consumer Policy.

The report claims that an order made in 2014 for more than 10,000 Trilogy ventilators by June 2019 was renegotiated earlier this year under new terms at almost five times the price of the previous contract.

"I would like to make clear that at no occasion, Philips has raised prices to benefit from the crisis situation," the company's Chief Executive Frans van Houten said. 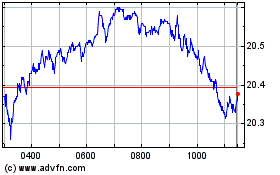