Equinor ASA said Friday that with partners Petoro, Royal Dutch Shell PLC, Total SE and ConocoPhillips it has submitted a plan for development and operation for the electrification of two platforms on the Troll oil field in the North Sea.

The electrification will cut CO2 emissions by almost 500,000 metric tons a year, 1% of the total emissions in Norway, while nitrogen oxide emissions from the field will be reduced by around 1,700 tons a year.

The power for both platforms will be met from shore, with the gas compressors on Troll C currently driven by gas turbines replaced by electric motors. 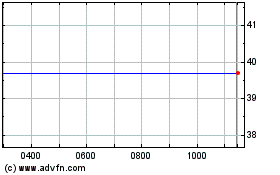