--The project, known as Hercules, has been delayed by the European Commission which is asking for six more months of discussions, according to BFM.

--The extended time frame for the project, which aims to split up the French state-controlled electric utility company's activities, wouldn't allow the reform to be passed in parliament by the end of the year, BFM reports.

Write to Barcelona editors at barcelonaeditors@dowjones.com 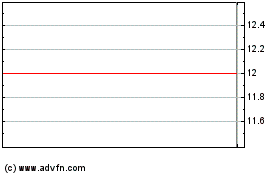