ASML Holding NV on Wednesday reported a 64% rise in third-quarter net profit, beating analysts' consensus, and said that demand continues to be high.

The Dutch semiconductor-equipment maker said it needs to increase capacity to meet demand for memory and logic modes given the current chip shortage.

Net profit for the quarter ended Oct. 3 rose to 1.74 billion euros ($2.02 billion) compared with EUR1.06 billion for the same period last year and a consensus of EUR1.63 billion, taken from FactSet and based on eight analysts' forecasts.

Net sales for the quarter were EUR5.24 billion compared with EUR3.96 billion for the year-earlier period and guidance of between EUR5.2 billion and EUR5.4 billion provided by the company earlier this year.

For the fourth quarter, ASML expects net sales of between EUR4.9 billion and EUR5.2 billion with a gross margin of between 51% and 52%.

The board has declared an interim dividend of EUR1.80 a share. 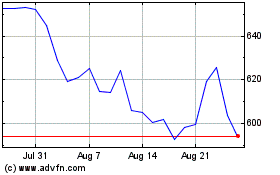 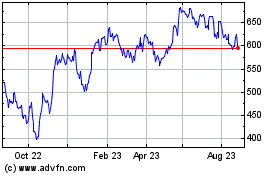 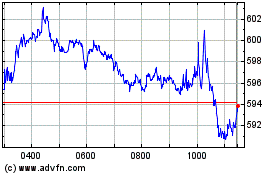