Air Liquide SA said Tuesday that it will invest up to 86 million euros ($103.7 million) through its joint venture Air Liquide Munay Tech Gases to acquire hydrogen and nitrogen production units from the Atyrau refinery in Kazakhstan.

The French industrial-gas company said it will operate and modernize the assets in order to supply industrial gases to the site, which is owned by state-owned oil-and-gas company KazMunayGaz.

Air Liquide owns a 75% in share in Air Liquide Munay Tech Gases, or ALMTG, while KazMunayGaz owning the remaining 25%. 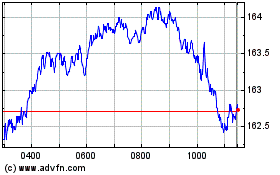