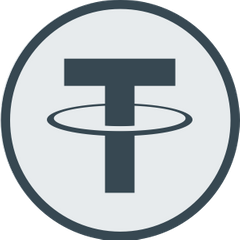 May 2, 2019 -- ADVFN Crypto NewsWire -- Over the course of the past year, several projects have launched with the obvious intent of supplanting Tether as the most important stablecoin on the crypto market. By the numbers, however, none of them have really gotten close to doing so, besides Circle’s USD Coin, which is more than 50% smaller in market cap.

One project that appears to be doing just that is called Neutral Dollar, which is a stablecoin pegged to stablecoins. Understanding why a group would choose to do this is simple. The key idea behind distributing the distance between the coin and its’ fiat peg is to further lower the volatility that still seems to be plaguing even the most “stable” stablecoins.

Whether or not this will prove to be true in practice, remains to be seen. Neutral Dollar is still a project that is very much in its’ infancy. What might make it even more interesting to investors who have already dipped their toes in the stablecoin space is that the project is actually headquartered in the United States. If this ends up meaning that it is one of the few that is willing to fully play ball with United States regulators, then it is reasonable to expect that Neutral Dollar will gain a lot of institutional interest.

Giving strength to their efforts is the fact that they are reportedly directly using the New York Attorney General’s investigation of Bitfinex and Tether to show why they are a safer alternative. In the end, with all of this in mind, 2019 could prove to be the true year of the stablecoin, especially with regards to which one ends the year on top of the market. 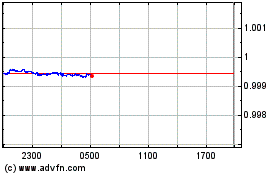