Jeep-maker Stellantis NV slashed planned production by 11% in the first three months of the year due to the global chip shortage and warned of additional cuts in the weeks ahead as the crisis lingers.

A lack of semiconductors resulted in a cut to planned first-quarter production of about 190,000 vehicles, the car maker said. The problem will force it to cut second-quarter production even more, but it expects the situation to improve after June.

Eight of the company's 44 plants were affected to some degree by the shortage as of Tuesday. The company's finance chief, Richard Palmer, said Stellantis expects the issue to continue into next year, adding, "It would be naive to expect it to just disappear."

The warning came as growth in South America and Europe fueled a 14% rise in sales at Stellantis to EUR37 billion, equivalent to about $44.5 billion, compared with the first three months of last year, when lockdowns related to the coronavirus pandemic took their toll on sales and factory output around the world.

Like its competitors, Stellantis has been scrambling to secure semiconductors used in electronic-vehicle controls as global demand for smartphones, laptops and other electronics surged during the pandemic. In one factory in France, the company reverted to analog speedometers to replace digital board instruments that require semiconductors.

The shortage has been exacerbated by chip manufacturing disruption from severe weather in Texas and a fire at Japan's Renesas Semiconductor Manufacturing Co. in March that halted production. "It's been a sequence of events that have been creating difficulties in this supply chain but I do think it's going to improve in the second half," Mr. Palmer said.

The chip shortage is clouding what is an otherwise favorable backdrop for Stellantis. Auto sales have gathered momentum in recent months, fueled by federal stimulus and continued low interest rates. Stellantis said it expects industry sales to grow 8% in North America this year and 10% in Europe.

Stellantis was formed by the combination of Fiat Chrysler and Peugeot-maker PSA Group in January. Mr. Palmer, the finance chief, told reporters that it would take a while to realize the full potential of the merger, but that the integration was "very much on track."

The company has pledged to generate $6 billion in annual savings -- achieving about 80% of that amount by the end of 2024. Stellantis doesn't report a profit figure for the first quarter. 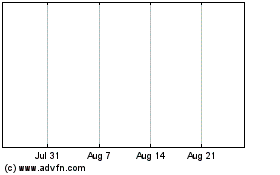 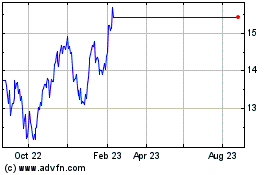 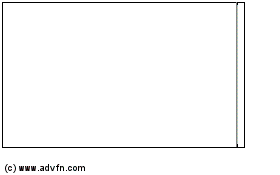