This article is being republished as part of our daily reproduction of WSJ.com articles that also appeared in the U.S. print edition of The Wall Street Journal (September 19, 2020).

London Stock Exchange Group PLC took a key step toward gaining regulatory approval for its $15 billion acquisition of financial-data company Refinitiv Holdings Ltd. by entering into exclusive talks for the sale of its Italian exchange operator.

LSE said Friday it is in discussions to sell Borsa Italiana Group to a consortium comprising pan-European rival Euronext NV, an investment arm of the Italian government and Intesa Sanpaolo SpA for an undisclosed amount.

The U.K.-based exchange operator indicated in July that it might sell Borsa Italiana amid efforts to secure approval from Europe's antitrust regulator for the much bigger Refinitiv deal. The European Commission has raised concerns that the tie-up could give the combined entity undue power over European government-bond trading, among other areas.

But the sale of Borsa Italiana, which includes bond-trading platform MTS SpA, is expected to reduce that potential sway over the market, bankers and analysts have said.

Still, the LSE cautioned that the talks may not end up in a deal.

The potential sale also underscores the pressure exchange operators are under to boost growth through acquisitions. By acquiring Refinitiv from a Blackstone Group Inc.-led consortium, LSE is betting a big part of its future on the growing demand for market data. The move comes as new competition and computerized trading is squeezing the fees that stock-market operators generate from the buying and selling of stocks.

By comparison, Euronext is focused on gaining scale through establishing a network of exchanges across Europe to gain new sources of revenue and reduce costs. Euronext already operates markets in Belgium, France, Ireland, the Netherlands, Norway and Portugal. The Italian exchange would be its biggest source of revenue if the deal is completed. In 2019, Euronext generated 679.1 million euros, equivalent to $804.7 million, in revenue. LSE doesn't break out revenue for the Italian exchange.

LSE also received bids for the Italian exchange from Germany's Deutsche Boerse AG and Switzerland-based SIX Group AG. While the values of each bid couldn't be learned, Euronext had a key advantage by teaming up with Italy's Cassa Depositi e Prestiti, a state-controlled development bank that is more than 80% owned by the country's economy ministry. That partnership could save the deal from being blocked by the Italian government, with Economy Minister Roberto Gualtieri saying earlier this month it could take such action if the government found the bidder unacceptable. 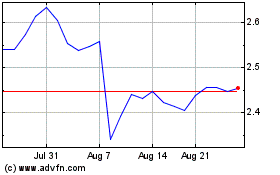 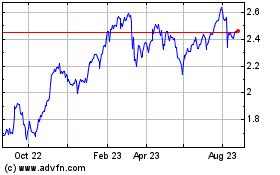 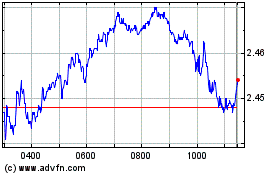