Globalstar, Inc. (NYSE American: GSAT), a leading provider of satellite-powered innovation, today announced the successful launch of the FM-15 spare satellite from Cape Canaveral’s Kennedy Space Center. FM-15 is the 25th and final satellite of Globalstar’s second-generation constellation, which was manufactured and stored by Thales Alenia Space. The satellite is expected to remain as an in-orbit spare and will only be raised to its operational orbit at a future date, if needed.

Launch services provider SpaceX confirmed that the upper stage of the Falcon 9 rocket accurately injected the satellite into its targeted low earth orbit. Globalstar has begun initial in-orbit testing and the satellite is operating nominally at this time.

“We are pleased to achieve launch success together with SpaceX and would like to extend a profound thank you to the team at Thales Alenia Space for successfully manufacturing, storing and then readying the satellite for launch,” said David Kagan, CEO. “This latest satellite, which will serve as an in-orbit spare, plays a crucial role in our continued growth plans prior to the launch of additional satellites procured from MDA and Rocket Lab which are expected to launch in 2025.” 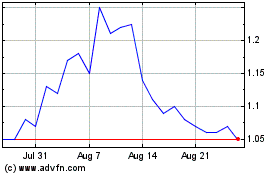 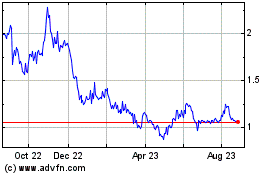 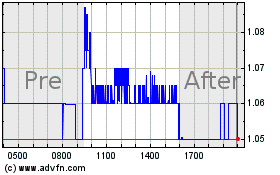