Our common stock is traded on the NYSE American under the symbol “CRMD.” The last reported sale price of our common stock on August 28, 2020 was $4.83 per share.

Sales of our common stock, if any, under this prospectus will be made by any method permitted that is deemed an “at the market offering” as defined in Rule 415 under the Securities Act of 1933, as amended, or the Securities Act. B. Riley FBR is not required to sell any specific amount, but will act as our sales agent using commercially reasonable efforts consistent with its normal trading and sales practices. There is no arrangement for funds to be received in any escrow, trust or similar arrangement.

The date of this prospectus supplement is August 31, 2020 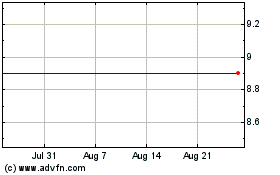 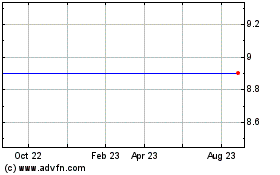 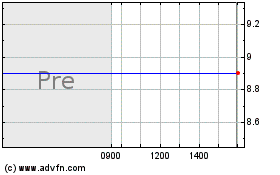