MEXICO CITY -- Retailer Wal-Mart de Mexico SAB's sales and profit grew in the second quarter as economies in Mexico and Central America continued to recover from the pandemic-induced downturn.

Walmex, as the unit of Bentonville, Ark.-based Walmart Inc. is known, said net profit increased almost fivefold to 9.8 billion Mexican pesos ($485 million), equivalent to 0.56 pesos per share. Profit was lower in the year-earlier quarter because of a tax settlement with the Mexican government.

Earnings before interest, taxes, depreciation and amortization -- a measure of operating cash flow -- was up 15% at 18.1 billion pesos.

Walmex is Mexico's largest retailer, with 2,677 stores in Mexico and 861 in Central America at the end of the second quarter.

Write to Anthony Harrup at anthony.harrup@wsj.com 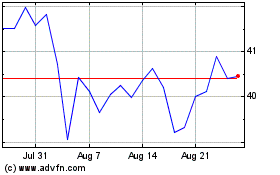 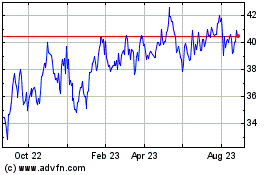 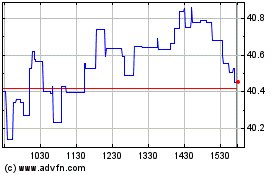