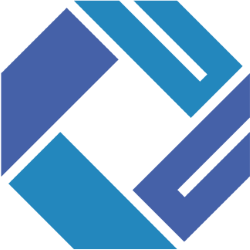 Kevin Yates, Chief Executive Officer of NuState said, “Suriname is a remarkable country that is bursting with a wide range of untapped opportunities. Located on the northern coast of South America, it is bordered by the Atlantic Ocean, French Guiana, Brazil and Guyana. Originally a Dutch colony, Suriname gained its independence in 1975. Since 1991, Suriname has generally enjoyed a growing democracy and political stability. The economy is dominated by the mining industry with gold being one of the primary exports.

“Our involvement with the GLINS organization will ideally position NuState to exploit a number of business opportunities in Suriname. With strong support from the country’s government, the GLINS group of companies is focused on providing assistance in the commercialization of Suriname’s untapped resources. The first and most compelling of these resources is the gold mining industry and GLINS has secured several mining concessions that exhibit great potential. With gold experiencing historically high market prices, the timing of our entry into this sector is absolutely perfect.”

Stephan Mannen, Director of GLINS stated, “The focus and mission of NuState will be to: (1) develop, structure and finance small to medium enterprises in Suriname; (2) identify and attract in close cooperation with GLINS, local and international institutional investors for the further development, financing and expansion of indigenous enterprises in Suriname; (3) create within the international investment community and in particular in the U.S., a strong interest in Suriname’s rich natural resources and business potential, and (4) promote Suriname as an emerging market with a stable political environment for foreign investments, banking, international trade, tourism and cultural exchanges. The country has an accommodating business attitude regarding foreign investors and business developers. GLINS has a team of dedicated specialists with the ability to play a pivotal role in the expansion of Suriname’s economy.”

About the GLINS group of companies:

With offices in Curacao, Suriname and the U.S., the GLINS group of companies specializes in the development, planning, implementation and management of projects in Suriname pivoting on public-private-partnerships and local small to medium enterprises. Within the group, GLINS Financial Services N.V. is a member of the Dutch Caribbean Securities Exchange (DCSX).

Safe-Harbor Statement under the Private Securities Litigation Reform Act of 1995: This press release may contain forward-looking information within the meaning of Section 21E of the Securities Exchange Act of 1934, as amended (the Exchange Act), including all statements that are not statements of historical fact regarding the intent, belief or current expectations of the company, its directors or its officers with respect to, among other things: (i) the company's financing plans; (ii) trends affecting the company's financial condition or results of operations; (iii) the company's growth strategy and operating strategy; and (iv) the declaration and payment of dividends. The words "may," "would," "will," "expect," "estimate," "anticipate," "believe," "intend" and similar expressions and variations thereof are intended to identify forward-looking statements. Investors are cautioned that any such forward-looking statements are not guarantees of future performance and involve risks and uncertainties, many of which are beyond the company's ability to control, and that actual results may differ materially from those projected in the forward-looking statements as a result of various factors including the risk disclosed in the company's Forms 10-K and 10-Q filed with the SEC. 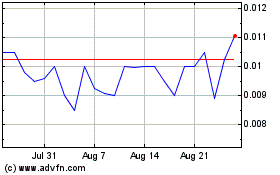 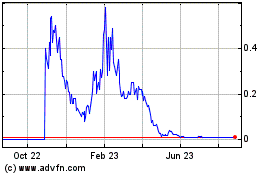 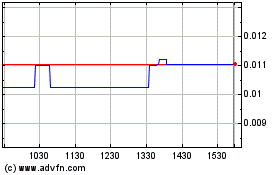