Roche Holding AG (RO.EB) said Tuesday that Peter Voser is stepping down as member of the company's board of directors, and that it is making changes to its corporate executive committee.

The Swiss pharmaceuticals company said Mr. Voser will step down at the end of June due to his role as interim chief executive of ABB Ltd. (ABBN.EB).

Roche also said Michael Heuer, chief executive of its Roche Diagnostics unit and a member of the executive committee, is retiring at the end of July. Roche named Thomas Schinecker his successor as of August 1.

Stephan Feldhaus, head of communications and a member of Roche's enlarged executive committee, is leaving the company at the end of September, Roche said. Roche named Barbara Schaedler as his successor effective October 1.

Separately on Tuesday, Germany's E.ON SE (EOAN.XE) said that Ms. Schaedler is leaving her post as executive vice president for communications at the company. 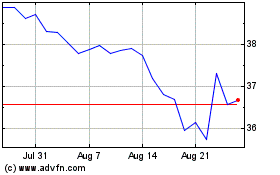 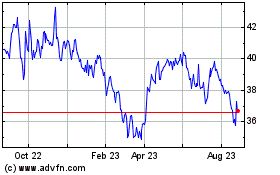 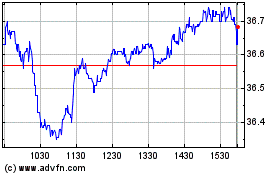