(RLTR) ReelTime VR is an innovative content and technology leader within

Virtual and Augmented Reality is the fastest growing industry segments in history with global sales estimates predicted at a staggering 121 billion within ten years and the same sector that is the focus of publicly traded market giants such as Google (NASDAQ: GOOGL), Facebook (NASDAQ:FB), Microsoft (NASDAQ: MSFT), Apple, Inc. (NASDAQ:AAPL), and Sony (NYSE:SNE).

ReelTime recently announced that they have formally applied to NASDAQ, been assigned the rare two-letter symbol "RT" , has hired auditors, signed its second technology license agreement, and begun making acquisitions as part of the uplisting.

It is these technology agreements and acquisitions that are driving record revenues for the company. Having completed crucial acquisitions within the advertising agency and media brokerage space the company has extended its ability to monetize its existing content library and is aggressively expanding sales of advertising campaigns within the traditional and digital media space, reporting record revenue generation in 2021.

Also adding to the list of core fundamental elements is a recent announcement that the company is beginning to restructure its existing convertible debt load with an initial restructuring reducing potential dilution by more than 1.5 billion shares.

Do your research now on RLTR

Please visit us at http://thefundamentalsreport.com/ for this complete article.

For question, comments or to suggest an article topic please contact:  Editor@thefundamentalsreport.com 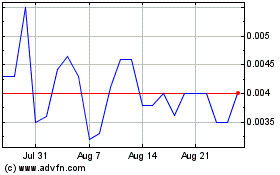 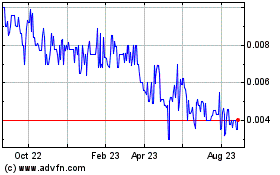 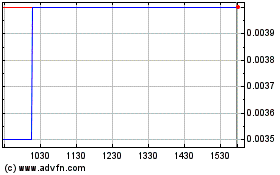