(STATE OR OTHER JURISDICTION OF INCORPORATION)

On December 2, 2019, Integrated BioPharma, Inc. (the “Company”) held its 2019 Annual Meeting of Shareholders (the "Annual Meeting"). A total of 29,565,943 shares of the Company's common stock, par value $0.002 per share, were entitled to vote as of the close of business on October 22, 2019, the record date for the Annual Meeting. The holders of 27,020,354 shares of common stock, a majority, were present in person or represented by proxy at the Annual Meeting, at which the shareholders were asked to vote on three proposals. The proposals are described in detail in the Company’s definitive proxy materials which were filed with the Securities and Exchange Commission and first made available to shareholders on or about October 28, 2019.  Set forth below are the matters acted upon by the Company’s shareholders at the Annual Meeting, and the final voting results of each such proposal.

Proposal No. 1 – Nonbinding, Advisory Vote on Frequency of Vote on Executive Compensation

The Company’s shareholders voted, by a nonbinding advisory vote for the Executive Compensation paid to the Named Executive officers.  The final nonbinding voting results were as follows:

Proposal No. 2 was approved by the shareholders, in a nonbinding advisory vote, as recommended by the Company’s board of directors.

Proposal No. 3 – To ratify the appointment of the Company’s independent auditors for the fiscal year ending June 30, 2020

The Company’s shareholders voted in favor of ratifying the appointment of Friedman, LLP as the Company’s independent auditors for the fiscal year ending June 30, 2019. The final voting results were as follows:

Proposal No. 3 was approved by the shareholders, as recommended by the Company’s board of directors.

There were no other transactions presented at the 2019 Annual Meeting of Stockholders. 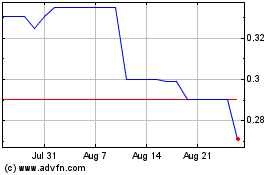 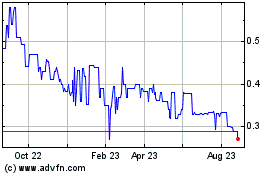 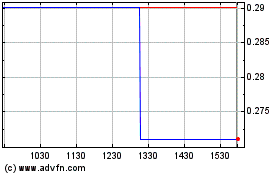