"We're very excited by the positive response from major retailers to our home video release plans," said Eric Parkinson, C.E.O. of Hannover House and Target Development Group, Inc.  "We expect the title to be available through almost all of the major mass merchants and video specialty retailers, due in part to the notable video sales successes achieved with other, high-profile nature programs," he continued.

Based on the film's reviews and theatrical visibility, Hannover House compares the video sales potential of "Turtle" to the ranges achieved for the BBC / Discovery Channel "Planet Earth" series, or other nature-themed theatrical titles such as "March of the Penguins," "Disney Nature's Earth" or "Life."  The film was released in a partnership with SeaWorld Pictures, the recently formed division of SeaWorld Parks & Entertainment, Inc.

"This is an ideal video release for the fourth quarter," said Parkinson.  "It's visually stunning, highly-engrossing and is both educational and entertaining.  By pricing our DVDs at only $14.95 suggested retail, we're creating a holiday opportunity for promotionally-minded retailers to offer the title for less than ten dollars to consumers.  The Blu-ray units and our Deluxe Edition combo pack are priced higher, and more consistent with industry standards.  But the aggressive price point we selected for the DVD units, combined with the film's merits and the retail selling season, should generate significant success."

Synopsis:  "Turtle: The Incredible Journey" is the critically-praised, award-winning film from director Nick Stringer ("National Geographic Explorer") that has enchanted and enthralled audiences worldwide.  The spectacular adventure of a loggerhead turtle is one of nature's greatest journeys. From the moment a young hatchling turtle emerges from her nest buried in the sand, until she returns 25 years later to the same beach as a pregnant adult, this film presents an up-close look at the exciting and harrowing trek that takes many loggerheads completely around the Atlantic Ocean.  It's a remarkable story about a threatened species and an amazing odyssey you won't want to miss.

View the trailer at: www.Turtle-Film.com 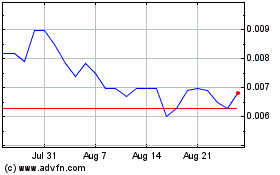 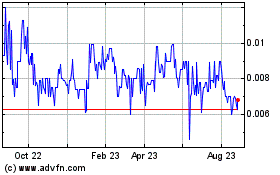 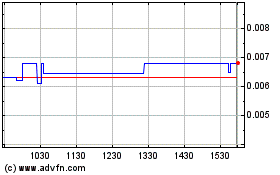