Fuego Enterprises, Inc. (Pink Sheets:FUGI) proudly announces that it's Fuego Entertainment division has currently scheduled more than 70 concerts in clubs and concert halls throughout the US with additional contracts in negotiation for 2011.

Hugo M. Cancio, President of Fuego Enterprises Inc. stated, "We are proud to produce and provide to American audiences nationally, Cuban and World Music artists who will bring their unique and wildly popular musical styles to the United States and to expose a new generation to Cuban music and culture." This enhanced schedule and additional artist participation compares to only 38 concerts held during 2010. In addition Fuego Entertainment is producing the first ever Fuego Entertainment Cuban Music World Festival, featuring an all star Cuban music lineup, to be held in the Miami area this spring. The venue for the music festival will seat 60,000 people. Complete details for the music festival will be announced next week.

Fuego Enterprises believes the combination of the music tours already scheduled, additional concerts that will be scheduled during 2011 and the first ever Fuego Entertainment Cuban Music World Festival will generate substantially increased revenue than 2010. In addition, as the result of these tours, management also expects a substantial increase in merchandising, CD's and digital music sales during 2011.

Popular Cuban artists already scheduled for one or more music tours in the US during 2011 with the months they will be touring include:

Details on artists, dates, venues and ticket availability will be available shortly on www.fuegoentertainment.com

Next week the company will be announcing a specific day and time for a conference call with an open invitation for all shareholders and prospective shareholders to participate. In that conference call Mr. Hugo Cancio will be providing an update on what has been happening with the company over the last year and our plans for 2011. After providing an overview of our future plans Mr. Cancio will engage in a Q&A session with the participants. 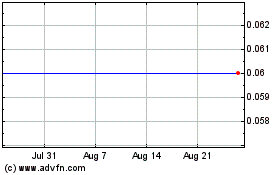 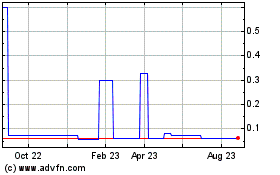 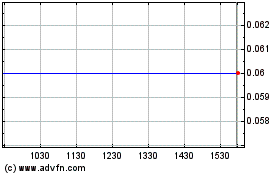