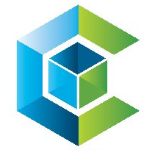 CV SCIENCES, INC.
(Exact name of registrant as specified in its charter)

On July 2, 2019, the United States District Court for the Southern District of New York (the “Court”) entered a final order dismissing a lawsuit with prejudice that was filed against CV Sciences, Inc., a Delaware corporation (the “Company”) and various individuals alleging violations of Sections 10(b) and 20(a) of the Securities Exchange Act of 1934 on behalf of a putative class of purchasers of common stock of the Company from May 20, 2013 through April 14, 2014. As part of the dismissal, each side agreed to bear its own fees and costs. The resolution of the lawsuit did not require the Company or any of the other defendants named therein to make any payments to the plaintiffs in the Complaint or to admit any wrongdoing.

The lawsuit began when several individuals filed nearly identical complaints in April 2014, asserting that certain publicly-filed disclosures contained false or misleading information, principally with regard to the Company’s acquisition of the assets of Phytosphere Systems, LLC and the Company’s reported financial information. After the Court appointed a lead plaintiff on March 19, 2015, the Company and the other defendants filed a motion to dismiss the lawsuit. On April 2, 2018, the Court issued a ruling granting in part and denying in part the motion to dismiss. The Company and the remaining individual defendants continued to vigorously defend against the lawsuit on the merits and, on July 2, 2019, the lawsuit was ultimately dismissed with prejudice as described above. 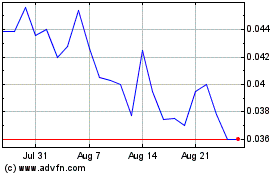 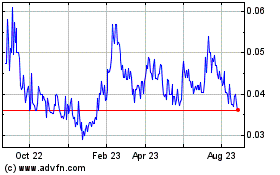 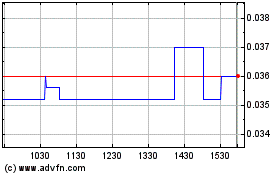