If an emerging growth company, indicate by check mark if the registrant has elected not to use the extended transition period for complying with any new or revised financial accounting standards provided pursuant to Section 13(a) of the Exchange Act  ☐

As previously announced, on October 29, 2019, Key Energy Services, Inc. (the “Company” or “Key”) entered into (i) a forbearance agreement (the “Term Loan Forbearance Agreement”) with Cortland Products Corp., as agent (in such capacity, the “Agent”), and the lenders party thereto (the “Term Loan Lenders”), collectively holding over 99.5% of the principal amount of the outstanding term loans, regarding a default under the Term Loan and Security Agreement, dated as of December 15, 2016, by and among Key, the Agent and the Term Loan Lenders and (ii) a forbearance agreement (the “ABL Forbearance Agreement” and, collectively, the “Forbearance Agreements”) with Bank of America, N.A., as administrative agent (the “Administrative Agent”), and all of the lenders party thereto (the “ABL Lenders” and, collectively with the Term Loan Lenders, the “Lenders”) regarding a cross-default under the Loan and Security Agreement, dated as of April 5, 2019, by and among Key, the Administrative Agent and the ABL Lenders (such defaults, the “Specified Defaults”).

On December 9, 2019, Key issued a press release relating to the events described in Item 1.01 above. A copy of the press release is filed as Exhibit 99.1 to this report. The information set forth under Item 1.01 above is hereby incorporated by reference into this Item 8.01. 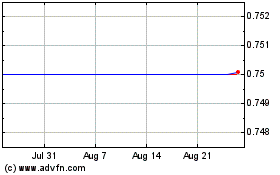 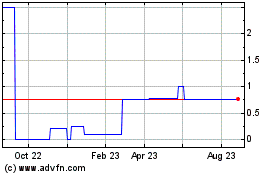 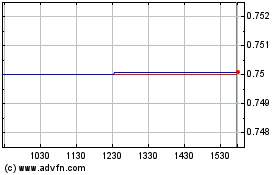