HONG KONG--China Evergrande Group Tuesday said it will buy a majority stake in the Chinese company that bought Swedish car maker Saab out of bankruptcy, making a $930 million bet on the expected surge in demand for electric vehicles in the world's second-largest economy.

NEVS has 500 staff members at its electric-vehicle research and development center in Sweden, with production bases in Trollhättan, Sweden and Tianjin, China, and plans another production base in Shanghai, the company said. NEVS also has two electric vehicle models that have reached production standards, Evergrande said.

The deal may also help Evergrande move past its faltering $2 billion bet made on Faraday Future, the Chinese electric-car startup founded by maverick Chinese billionaire Jia Yueting, which promised to compete with Tesla Inc. After being caught up in litigation, Evergrande Health promised in December to pony up $1.2 billion by 2020 in addition to the $800 million already paid.

NEVS itself hasn't had much luck since taking over Saab's assets. In August of 2014, it lost its right to use the Swedish brand's name as it sought bankruptcy protection. Its losses at the end of 2017 stood at 996.26 million Swedish krona ($111.3 million), Evergrande said in its filing to the Hong Kong exchange.

-Write to Kenan Machado at kenan.machado@wsj.com 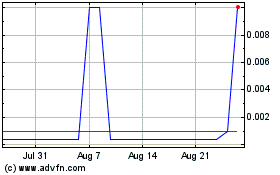 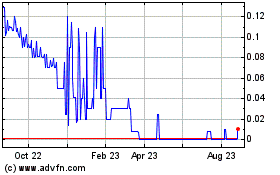 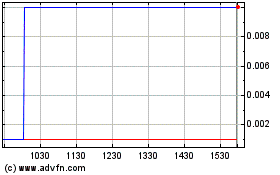