For the month of November 2019

Indicate by check mark if the registrant is submitting the Form 6-K in paper as permitted by Regulation S-T Rule 101(b)(1): ☐.

Indicate by check mark if the registrant is submitting the Form 6-K in paper as permitted by Regulation S-T Rule 101(b)(7): ☐.

As previously reported on a Current Report on From 6-K of Borqs Technologies Inc. (the “Company”), on September 29, 2019, the Company engaged JLKZ CPA LLP (“JLKZ”) as its independent registered public accounting firm for the audit of the year ended December 31, 2018 and to issue an audit report.

On November 12, 2019 (the “Effective Date”), the Company dismissed JLKZ as the Company’s independent registered public accounting firm, effective immediately. The decision to dismiss JLKZ was approved by the Company’s Audit Committee. Prior to such dismissal, JLKZ did not complete its audit of the Company’s financial statements for the year ended December 31, 2018 or issue any audit report.

Since September 29, 2019 and through the Effective Date, there have been no disagreements between the Company and JLKZ on matters of accounting principles or practices and financial statement disclosure, except regarding certain transactions which JLKZ considered as related party transactions. The Audit Committee of the Company disagreed with JLKZ’s view on such transactions and the Company deemed such considerations by JLKZ were not in conformity to the accounting principles or practices applied and financial statement disclosure made in the Company’s historical consolidated financial statements for the years ended December 31, 2017 and 2016. The Company has authorized JLKZ to respond fully to the inquiries of its successor accountant, if any, concerning the subject matter of the foregoing disagreement. There were no other reportable events as that term is defined in Item 16F (a)(1)(v) of Form 20-F.

As of the filing of this report, the Company is in the process of selecting another firm as its independent registered public accounting firm. 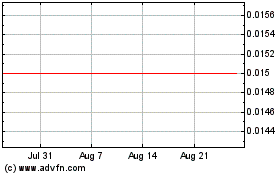 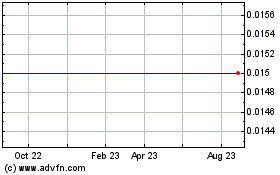 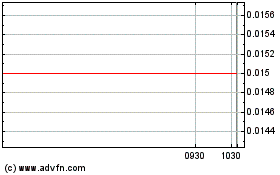