Subsequent to this date through two controlled companies a series of individual market trades were executed between 10th January 2018 and 9th April 2019 at between $0.09 and $0.035 representing in aggregate 5,335,980 common shares

As a result of inadvertence on the part of Mr Howard Coyne and due to unfamiliarity with Canadian securities laws, news releases and early warning reports required by applicable securities legislation to be filed for the above, were not undertaken at the time.

Howard Coyne has acquired the Common Shares of the Issuer for investment purposes and may, depending on market and other conditions, increase or decrease his beneficial ownership, control or direction over the Common Shares or other securities of Copper North Mining Corp, through market transactions, private agreements, exercise of convertible securities or otherwise.

An early warning report reflecting the above-noted acquisitions of Common shares has now been filed, a copy of which has been sent to the company and is available on SEDAR at www.sedar.com.

In accordance with applicable securities legislation, Mr Howard James Coyne has filed insider trading reports via the System for Electronic Disclosure by Insiders (SEDI) for all transactions involving Common Shares during the period in which he has been an insider of the company.

For further information regarding this news release and to request a copy of the early warning report, please contact Howard Coyne at 14 Macdonald Road, Whitehorse, Y1A 4L2. 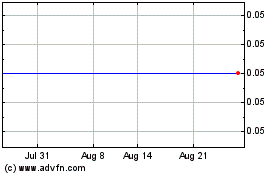 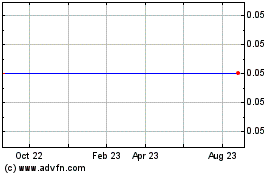 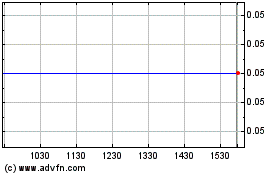