YPF SA (YPFD.BA, YPF) is in the market with a $500 million global bond issue Monday.

This is the first time the Argentine energy producer is raising debt after the government last year expropriated a majority stake held by Spanish oil company Repsol (REP.MC).

Emerging-market companies have seen increased investor interest in their debt as they provide higher yields than comparable sovereign bonds. Market participants say they are trying to determine if YPF is tapping the market to finance capital expenditures or to partly finance the nearly $5 billion it has agreed to pay Repsol for the stake.

"The question is why do they need the cash," said Siobhan Morden, head of Latin American strategy at Jefferies LLC.

YPF, previously has issued only one bond that has $150 million outstanding and carries a 2028 maturity date. Over the past year, it has turned to raise debt in the local market.

If YPF ends up using the money in Argentina, it would be beneficial to the country which faces a scarcity of dollars, Ms. Morden said.

The five-year bond has an initial guidance of a 9% yield and is expected to price before end of day. YPF has a speculative-grade rating of B3 by Moody's and B- by Fitch Ratings.

Write to Prabha Natarajan at prabha.natarajan@wsj.com 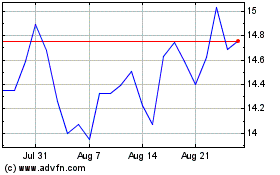 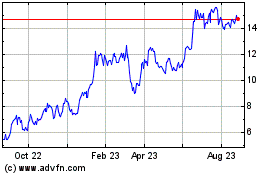