Tony Piper to Transition into the Role of Chairman

Mr. Riddell joined Berkley Re Asia in 2015 as chief executive officer and has 30 years of property and casualty (re)insurance experience in the Asia Pacific region. In his dual role as CEO of Berkley Re Asia and Berkley Re Australia, he will bring together the management and oversight of both operating units. Mr. Piper joined Berkley Re Australia in 2009 as assistant general manager and was appointed CEO in 2013. As chairman, he will retain an active role, assisting the team with strategic client relationships, the transition into this new structure and other special projects and initiatives.

W. Robert Berkley, Jr., president and chief executive officer of W. R. Berkley Corporation, commented on the appointments, "Glen and Tony have been instrumental in positioning Berkley Re Asia and Berkley Re Australia as premier reinsurance providers in their respective territories. Bringing management of the two operations together will enable us to more fully leverage the combined specialist expertise of these two independently strong teams to provide bespoke reinsurance solutions that create greater opportunities for our long-term partners. Glen has done an outstanding job at Berkley Re Asia over the past several years and we are excited that he will be taking on this expanded role. We would like to take this opportunity to thank Tony for his outstanding leadership at Berkley Re Australia and couldn’t be more pleased that he will continue to be actively involved in the day-to-day operations as chairman of our Australian reinsurance business. "

For further info about products and services available from Berkley Re, please visit www.berkleyre.com. 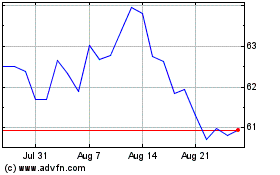 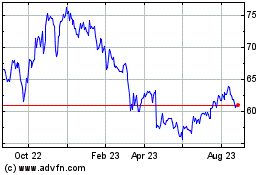 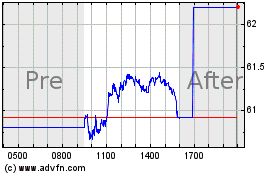