The washing machine parts produced at the plant will be transferred to a Whirlpool plant in Clyde, Ohio. The plant closing is the latest in a series of moves by Whirlpool to lower its expenses by consolidating production and distribution at efficient plant sites.

"New innovations have eliminated many of the traditional components produced at the Benton Harbor facility," said Al Holaday, vice president of North American manufacturing operations, in a written statement. "The new streamlined internal components will be machined at the Clyde Division."

The Benton Harbor plant is the last of Whirlpool's manufacturing operations left in its home town. The company closed all of its factories in nearby St. Joseph in the late 1980s and has spent the past 20 years organizing economic redevelopment programs in southwest Michigan.

Whirlpool, whose appliance brands include Maytag, Kitchen-Aid and Amana, has overhauled its manufacturing and distribution operations in recent years to compensate for a prolonged decline in domestic appliance sales beginning in 2005. The company intends to close its Evansville, Ind., assembly plant for refrigerators and freezers this year, idling about 1,100 workers. Production at Evansville plant will be moved to a plant in Mexico. The company also closed plants in Mississippi and Tennessee.

The plant closings and the revamping of Whirlpool's warehouse distribution network have helped the company lower its costs by $500 million since 2008. Even with the plant closings, Whirlpool has been bolstering its production capacity elsewhere. In the past year, the company said its U.S. manufacturing workforce has grown by 12%. About 30% of the company's 67,000 workers reside in the U.S.

Whirlpool, the world's largest appliance maker, predicts industry sales of refrigerators, washing machines and other appliances will rise by 2% to 4% this year. It would be the first year-over-year increase in industry sales since 2005. 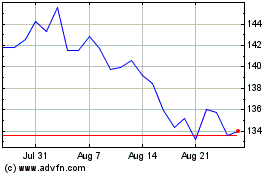 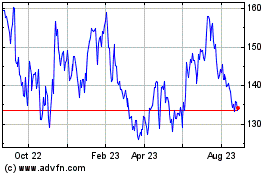 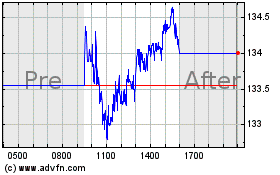