(b)    On October 1, 2021, Dr. Michael Berendt notified the Board of Directors (the “Board”) of Waters Corporation (the “Company”) of his decision to retire as director of the Company, including from any committees thereof, such retirement, effective October 5, 2021.

The Board has determined that Mr. Ballbach meets the independence standards established under the New York Stock Exchange corporate governance listing standards.

Mr. Ballbach will receive the standard compensation paid by the Company to all of its non-employee directors and as described under “Director Compensation” in the Company’s Proxy Statement for its 2021 annual meeting of stockholders filed with the Securities and Exchange Commission on April 1, 2021. Upon the effective date of his initial appointment to the Board, Mr. Ballbach will be awarded an initial equity grant valued at $55,000, comprised of 50% of such value in the form of a restricted stock award and 50% of such value in the form of a non-qualified stock option award, both of which will vest on the first anniversary of the date of grant. Mr. Ballbach will also be entitled to a prorated cash retainer for his service for the remainder of 2021 of $13,260.27, payable on a quarterly basis, as well as board meeting fees and expenses.

On October 6, 2021, the Company issued a press release announcing the election of Mr. Ballbach to the Board. A copy of the press release is attached hereto as Exhibit 99.1 and is incorporated by reference herein.

The information in this Item 7.01 (including Exhibit 99.1) being furnished pursuant to this Item 7.01 shall not be deemed to be “filed” for the purposes of Section 18 of the Securities Exchange Act of 1934, as amended (the “Exchange Act”), or otherwise subject to the liabilities of that section and shall not be deemed to be incorporated by reference into any filing under the Securities Act of 1933, as amended, or the Exchange Act, regardless of any general incorporation language in such filing. 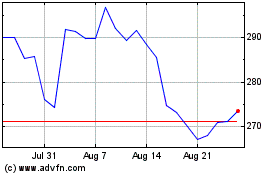 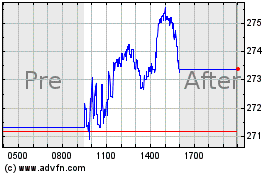