Private equity firms' active bidding for listed consumer companies like BJ's Wholesale Club Inc. (BJ) is seen declining in the remainder of the year as valuations in the public market have become quite rich.

"Most of the obvious take-privates have already happened or are actively engaged in conversations, so future retail buyout activity is more likely to include a greater proportion of private deals," Choe said.

Buyout firms have spent $5.4 billion so far this year in scooping up 120 consumer-related companies, accounting for 7% of all buyout deals, according to data provider Preqin. That spending may slow as consumer stocks have outpaced a hot stock market and because of headwinds facing the industry over the next 12 months.

To be sure, some interest in consumer stocks remains. Apollo Global Management LLC (APO) is reportedly interested in BJ's and vying against Leonard Green & Partners LP, which already has a stake of nearly 10%.

At the same time, another bidding war is ongoing for upmarket shoe retailer Jimmy Choo. Buyout firm TPG Capital confirmed earlier this week that it is interested in the company, battling against U.S. apparel retailer Jones Group Inc. (JNY), and a joint bid by Bahrain-based Investcorp and German luxury company Labelux Group, people familiar with the situation said earlier this week.

While the margin has narrowed this year, consumer stocks' 8.5% gains were still higher than the S&P's 8.2% rise as of Thursday.

One firm to watch is Leonard Green, which has been one of the most active buyers in the consumer space and has $9 billion in equity capital under management. It was part of the largest listed consumer company acquisition--the $3 billion purchase of J.Crew Group Inc., which the firm did with TPG.

Other private equity firms have also taken advantage of the industry's war chest to catch up on lost performance during volatile years. Preqin said buyout firms are loaded with $434 billion in used commitments.

The rebound in valuations has also spurred buyout-backed exits.

"It has been a sellers' market as financing enabled buyers to pay healthy multiples," Ratzan said.

There were $7 billion worth of exits by buyout firms so far this year, Preqin said.

Toys "R" Us, bought by Bain Capital, Kohlberg Kravis Roberts and Vornado Realty Trust (VNO) for $6.6 billion in 2005, will soon join the list of buyout-backed exits having filed applications for an initial public offering, though the timing has yet to be set. 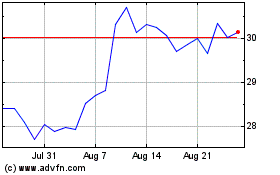 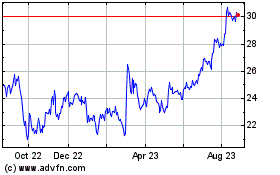 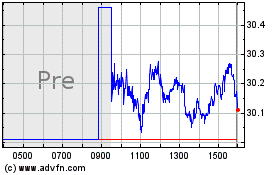