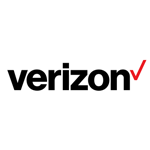 Genband Inc. won approval from U.S. and Canadian courts to buy Nortel Networks Corp.'s (NRTLQ) division that makes network equipment for phone calls over the Internet for about $182 million.

The deal, approved following a joint bankruptcy-court protection hearing in Toronto and Wilmington, Del., will give Genband, a closely held vendor of Voice-over-Internet Protocol gear, a large installed customer base. Nortel is considered a global leader in VoIP carrier sales measured in terms of revenue and its customers include France Telecom (FTE), Verizon Communications Inc. (VZ) and BT Group PLC. (BT).

Nortel aims to close the transaction in the second quarter.

Genband, of Plano, Texas, is acquiring the Nortel division with support of One Equity Partners, one of its shareholders. One Equity manages $8 billion of investments on behalf of JP Morgan Chase & Co.

Nortel selected Genband's bid after failing to attract rival bidders. Genband's bid was for $282 million, subject to balance-sheet and other adjustments estimated at about $100 million, for a net price of $182 million.

With the latest agreement, Nortel has raised more than $3 billion. Nortel has also either sold, or agreed to sell, its wireless, optical, and enterprise network-equipment businesses. The company is still weighing its options for the sale of its intellectual-property portfolio, including its coveted next-generation wireless network patents. 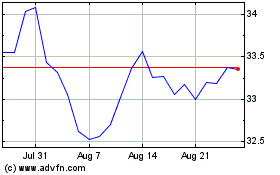 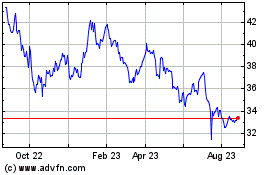 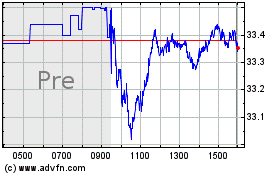