The Schall Law Firm, a national shareholder rights litigation firm, announces that it is investigating claims on behalf of investors of Ternium S.A. (“Ternium” or “the Company”) (NYSE: TX) for violations of §§10(b) and 20(a) of the Securities Exchange Act of 1934 and Rule 10b-5 promulgated thereunder by the U.S. Securities and Exchange Commission.

The investigation focuses on whether the Company issued false and/or misleading statements and/or failed to disclose information pertinent to investors. Bloomberg reported on November 28, 2018, that Ternium Chairman Paolo Rocca has been indicted in Argentina for his alleged role in a graft scheme known as the “Notebooks Case.” According to Bloomberg, “the judge charged Rocca after the Argentine billionaire testified that one of his company’s executives paid an undisclosed amount of cash to government officials in monthly installments from 2009 to 2012.” The article continued, “the officials were allegedly working for then-President Cristina Fernandez de Kirchner’s administration to speed up a compensation payment from Venezuela for the nationalization of Sidor, a unit that had been seized by Venezuela [and which] … Rocca’s group was [paid] $1.95 billion for.” The Argentine judge set Rocca’s bail at $103 million and forbid him from leaving the country. Based on this news, Ternium’s share price fell by 5% on November 27, 2018.

If you are a shareholder who suffered a loss, click here to participate.

We also encourage you to contact Brian Schall, or Sherin Mahdavian, of the Schall Law Firm, 1880 Century Park East, Suite 404, Los Angeles, CA 90067, at 424-303-1964, to discuss your rights free of charge. You can also reach us through the firm's website at www.schallfirm.com, or by email at brian@schallfirm.com.

The class in this case has not yet been certified, and until certification occurs, you are not represented by an attorney. If you choose to take no action, you can remain an absent class member.

The Schall Law Firm represents investors around the world and specializes in securities class action lawsuits and shareholder rights litigation.

This press release may be considered Attorney Advertising in some jurisdictions under the applicable law and rules of ethics. 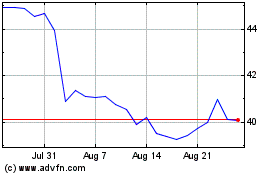 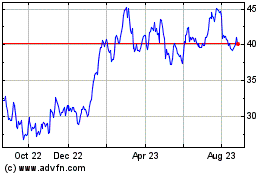 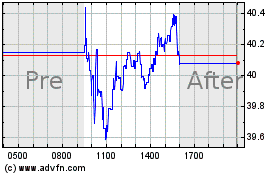